In National Socialism the ideal of ‘Blood and Soil’ really is a pre-National Socialist idea dating back to the Greek city states. The concept itself dates back to the Ancient Greeks whose thought centred upon the concept of race as an expression of their civilisation: i.e. only those of Greek (not to be confused with the majority of modern Greeks) ancestry were considered to be citizens of the city-states. The Greeks themselves lionised the concept between their biological origins and the land. Idealising that the land had given birth to them as creators of Greek culture and learning: of which they were justly proud. The concept for the Greeks symbolised that simple link between the state of the land and the state of the land and the purity of their race. Since it was held that if the land was pure and give the love, respect and attention that it deserved when its resources were used to the benefit of the race then that would result in the purest state of the race by making the Greeks pure of heart hence allowing them to be of pure race as well (since it re-enforced intentions to marry only within the Greek race).

‘Blood and Soil’s’ meaning then is one of maintaining this connection between the land and the race: in similar terms to the original Greek meaning that I have outlined above. What differs however is that when we think of ‘Blood and Soil’ in terms of the National Socialist principle: we are thinking of the Aryan race rather than simply of the Greek race. You should not make the mistake of thinking that the Ancient Greeks were not Aryans. Since they were, but they thought in very specific terms of their own distinct nation and regarded themselves as a nation rather than as a race, which had many nations and countries under its rule. Rather we as National Socialists think of our race (i.e. Aryan rather than simply Greek) as being the main factor in membership of our nation. This means practically that any Aryan could potentially be a member of our nation if they so elected to be, but also that we as National Socialists will never stop caring for them as members of our race no matter if they agree with us and/or elect to become part of the Aryan nation or not.

‘Blood and Soil’ applies thus to the Aryan race who then like the ancient Greeks must display a suitable respect, love and concern for the land in which they inhabit (i.e. the soil).

As to the view National Socialism has on the subject of marriage: we can simply state that in the National Socialist creed we show a marked preference for married couples rather than couples who are simply living together. This is not to say we wish to exclude the possibility of unmarried couples living together and raising a family, but that we as National Socialists regard the commitment to one another symbolised and legally recognised by marriage to be of considerable importance. Since that binding together of a male and female in holy matrimony creates a unique bond between the man and the woman that is difficult at best to undo. We state that because the marital union has very real consequences and responsibilities: it creates an advantageous situation for any issue from the union where the mother and father are formally bound together and are not want to separate quickly if a major disagreement is had.

This has obvious benefits for the children, which let us not forget are a key ideological focus of National Socialism as the next generation, in that they are afforded a more stable home. We should also state that in National Socialism the parents of children are not afforded the opportunity to separate as easily as is currently the case in North America and Europe. Since our primary concern is for any issue of the union: we would suggest making it harder for married couples with children to divorce. Making the following general requirements for any divorce: that the married couple both consent to it, satisfy a representative of both the government and the Church that this is the right course and enter in a new contract negotiated between the two parties as to the settlement of the dissolution of the marriage (and that the representatives of the government and in a religious union the church approve this settlement) before the divorce is granted.

We have no significant objection to non-marital unions, but we prefer marital unions for the brief reasons I have given. This means for practical purposes that we would encourage couples to seriously consider their commitment to each other before forming this tight marital bond and having issue. Hence under a National Socialist government we can state that there would be open policy of encouraging couples to get married, but only after serious consideration and also tightening the regulations for getting divorced. To this end: some probable measures we would use would be to provide tax advantages, an optional government loan package (to which is attached no interest and with generous repayment terms) and increased child benefit.

We stipulate this harsher policy in order to make couples think carefully about entering into marriage before they do so and not just entering into it as an ill-thought out gesture of romanticism. Since National Socialism’s creed of governance is about race from which we draw our authority: we must seek in our position on marriage and relations between the sexes as also being based on race and hence the basis of authority.

To do this in National Socialism: we consider that the choice of marriage partners or in some cases whom you would procreate with (regardless of marriage) to be a much more important choice than: ‘Do I fancy you? Can I live with you?’ as is currently common. Rather in National Socialism: we consider some additional options which we consider more important than simple likes or dislikes. For example: would your children from such a union get the best start in life, in terms of biological inheritance, possible? This we see as simple common sense in that if you have children then you will always want to the best for them and what is a more important choice in this regard than the prospective genes you will give them?

So in National Socialism: we ask firstly is our choice of partner suitable and will they bring a suitable biological inheritance (i.e. don’t have genetic mental illness, are reasonably intelligent [preferably above average], is their personality something you would like to see in your children etc).

We then ask the second part of this first question: how eugenic am I as a father in regards to giving my children the best biological inheritance. This is important, because although your prospective mate should analyze you using a eugenic frame of reference, you should also honestly analyze yourself. The reason for this is simple: in that we as National Socialists know that we must recognise our limits and acknowledge that we cannot change our biological inheritance, but we can give our children the best possible start in life if we are not selfish about these delicate matters. It is not so much a matter of selfishly saying: ‘I want my genes to live on’, but rather asking: ‘Are my genes good enough for my children?’

If they are not in your and your partner’s opinion, but you love each other and wish to spend the rest of your natural lives in the martial state with children then why not have a more suitable male or female donate sperm or an egg?

After all in National Socialism: we want the best for our family, kin and folk: recognising your own limits and acting to procure a better genetic start for your children is simply logical and doing the best for them. To many this might seem morally and ethnically abhorrent but then National Socialism asks the simple question: why? Why is it not abhorrent to give your children a worse biological inheritance than it would be possible to give them? And why is it abhorrent to want to do so even if this meanings that another male’s sperm or another female’s egg is used?

We secondly ask: could we live with this person all our biological lives with this person? We consider this question very seriously, because of its importance to us as individual members of the folk and it ties into our duty to maintain a lawful and civil nation. Since if we as National Socialists choose badly in this regard then it may cause domestic disputes in the future and in a minority of cases this will cause the police to be called to attend: hence encumbering our folk with costs because of bad decisions made at the beginning of a relationship.

So in National Socialism: we consider very seriously the suitability of a partner to ourselves. This often takes honest soul searching and thought before we arrive at the decision we think is right for us and the folk.

Although National Socialism has no explicit rules or suggestions about the ‘sex before marriage’ issue: it has historically supported the idea that whilst marriage is the ideal and is to be encouraged. We do not hold with staying wholly celibate before marriage since we opine that in order for a man and woman to know if they are wholly compatible they need to experience each other sexually before making that contract a formal document. This means that a sincere potential husband and wife once they have both have given a positive answer to the criterion discussed briefly above should look to experience the act of love with each other to see if they are compatible in this arena as well. If they are then in National Socialist thought they should get married.

So in summary: whilst we have no particular issue with unmarried mothers or unmarried couples, our natural preference is for married couples and that National Socialism requires marriage to be a sincere, well thought act and it requires the same of any decisions regarding the procreation of children. Since as National Socialists we are governed by the racial and hence the racial hygiene, also called the eugenic, prerogative. 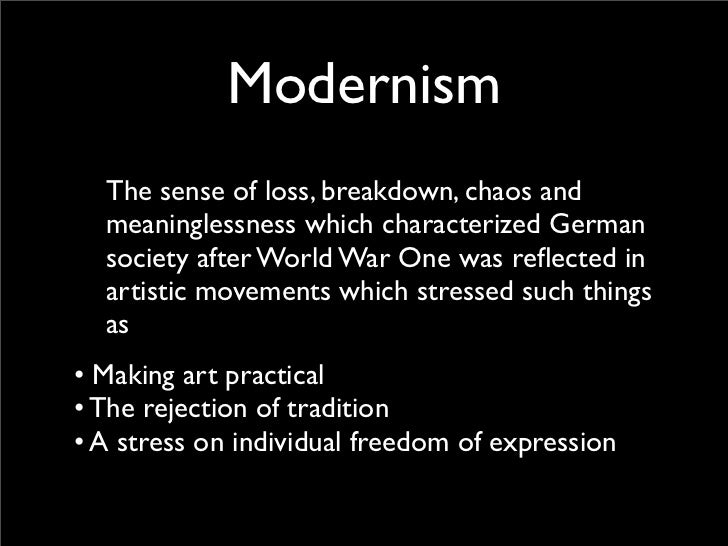 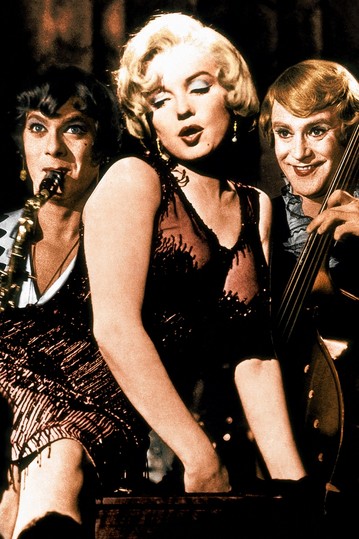